Festivals around the world

From Newport to Brasil
More

Trumpeter, composer, arranger and bandleader Mark Rapp is the founder of ColaJazz.com, a jazz initiative to grow and support jazz in and around Columbia, SC through events, education, recordings, and advocacy. In 2019, ColaJazz was 1 of 15 jazz organizations in the country chosen to beta-test the new Jazz at Lincoln Center After-School Content. ColaJazz brings jazz to the Children Hospital, retirement communities, schools and communities in need. In partnership with the Koger Center, Rapp presented a “Jazz for Young People” concert to 700 kids in the Boys & Girls Clubs and shortly after, Rapp presented a “SC Jazz Culture” concert for 2000 Richland One 3rd graders. He is also the co-creator and Artistic Director of the “Live in the Lobby: Koger Jazz” series.

Rapp has released 8 diverse recordings and appears as a sideman on a myriad of projects including Disney’s “Everybody Wants to be a Cat” alongside Roy Hargrove, Dave Brubeck, Esperanza Spalding, The Bad Plus, Joshua Redman and more. Rapp’s celebrated 2009 debut release “Token Tales” earned him a spot as a “Top Emerging Trumpeter” in Downbeat Magazine, sold out the Blue Note (NYC) and debuted at the famed Newport Jazz Festival. Rapp is a featured artist in Mellen Press’ “How Jazz Trumpeters Understand Their Music” among a prestigious list including Terence Blanchard, Lew Soloff, Freddie Hubbard, Tim Hagans, Dave Douglas and more. Rapp also composed and produced a jazz ballet “Woven: Life in Notes and Steps” (wovenballet.com). He has performed in jazz clubs and festivals around the world from Croatia, Brasil, Austria, Switzerland and USA including back-to-back appearances at the 2017 & 2018 New Orleans Jazz and Heritage Festival.

Mark has maintained a teaching studio throughout his travels. He has given master classes in University settings and has led and coached the United Nation’s World Music Project in Geneva, Switzerland. Mark was a guest lecturer for the Jazz Education Network Conference (Atlanta, Jan 2013), presenting the “Musical Mind: From Spirit to Song.” He is a passionate educator and performing artist and currently teaches privately through Freeway Music.

“Rapp has his own way of defining jazz,
which keeps its standard principles while
delving into the experimental side.”
– JazzTimes

“Rapp is willing to tackle the history of this music
with his eyes on the past and his mind on the
present and future of this music.”
– AllAboutJazz.com

“One can’t help but sense a distinct identity to Rapp
in both his composing and playing and for this reason,
we will be hearing a lot more from him.”
– Jazz Improv NY Magazine 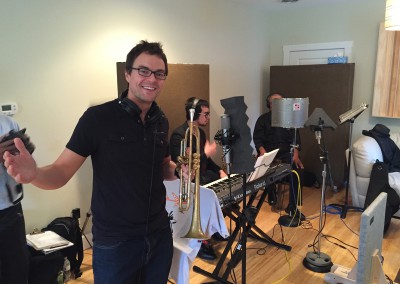 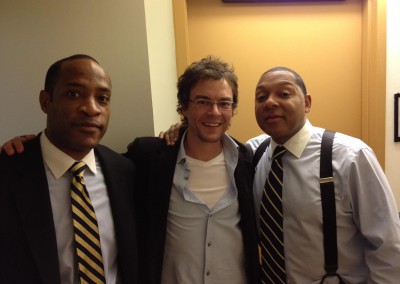 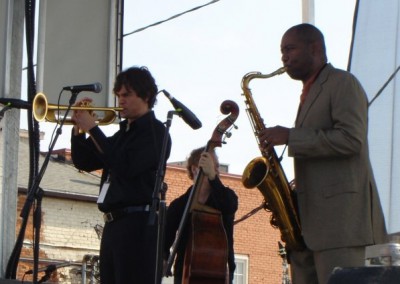 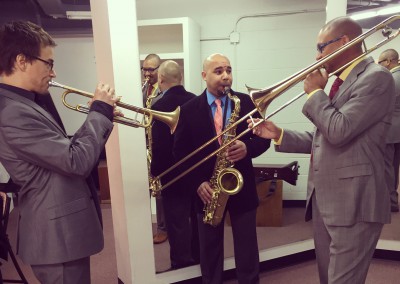 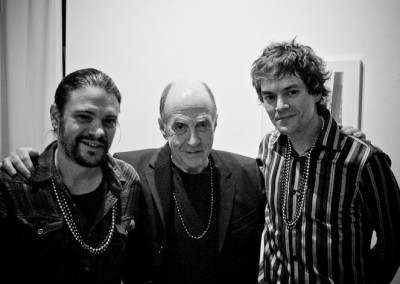 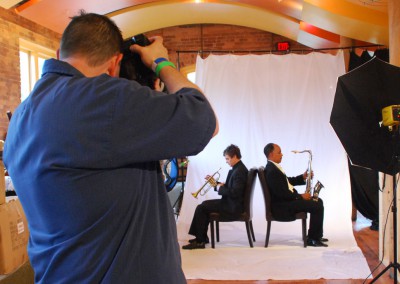 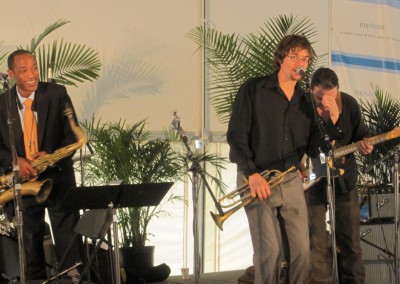 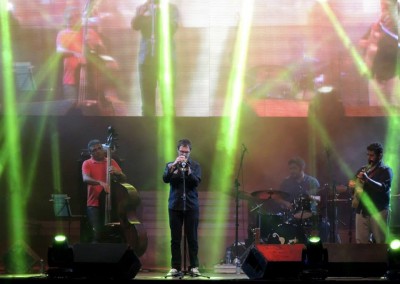 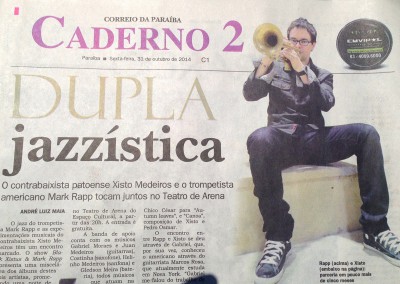 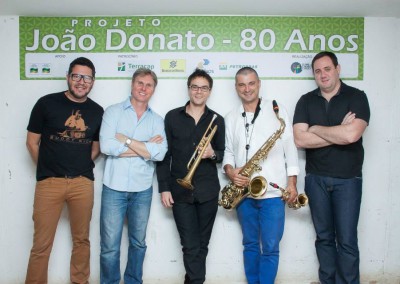 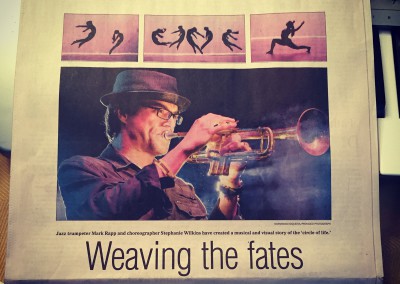 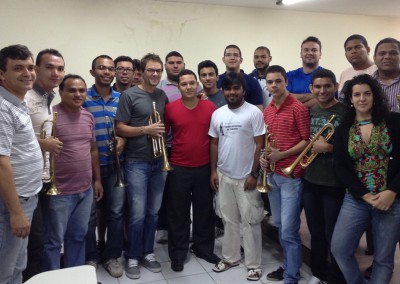 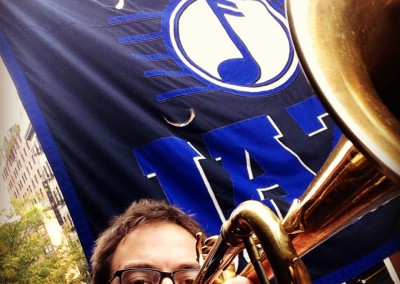 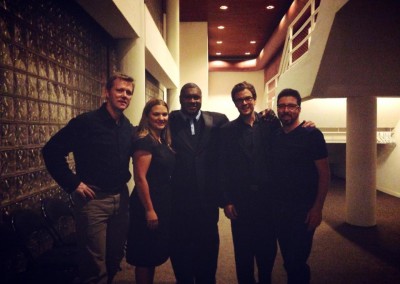 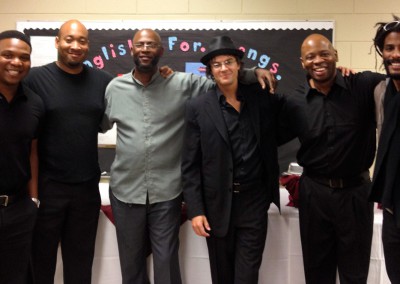 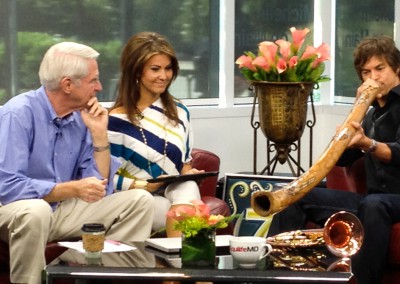 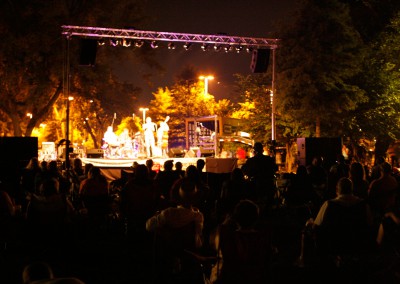 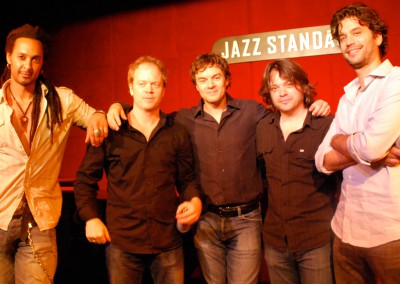 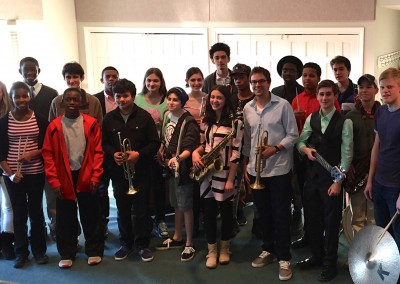 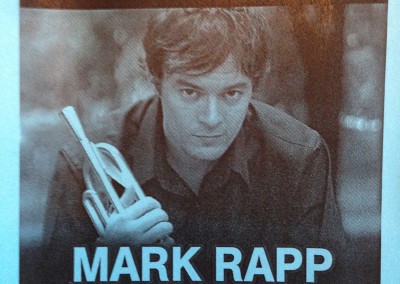 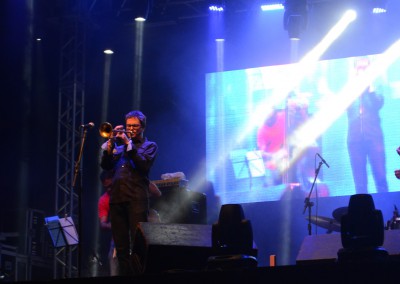 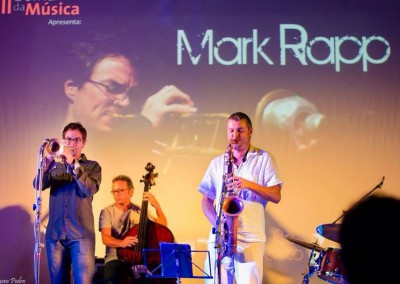 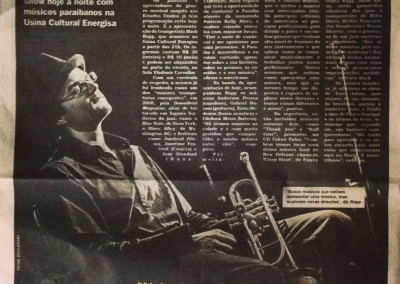 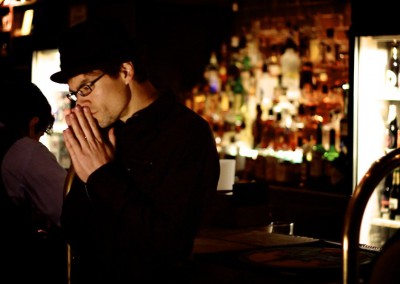 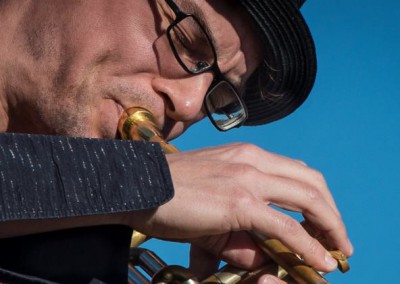 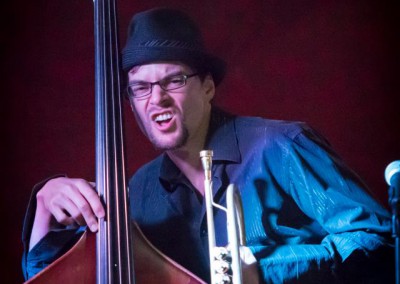 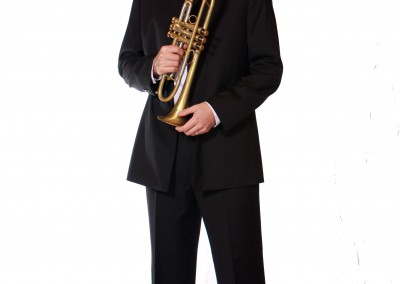