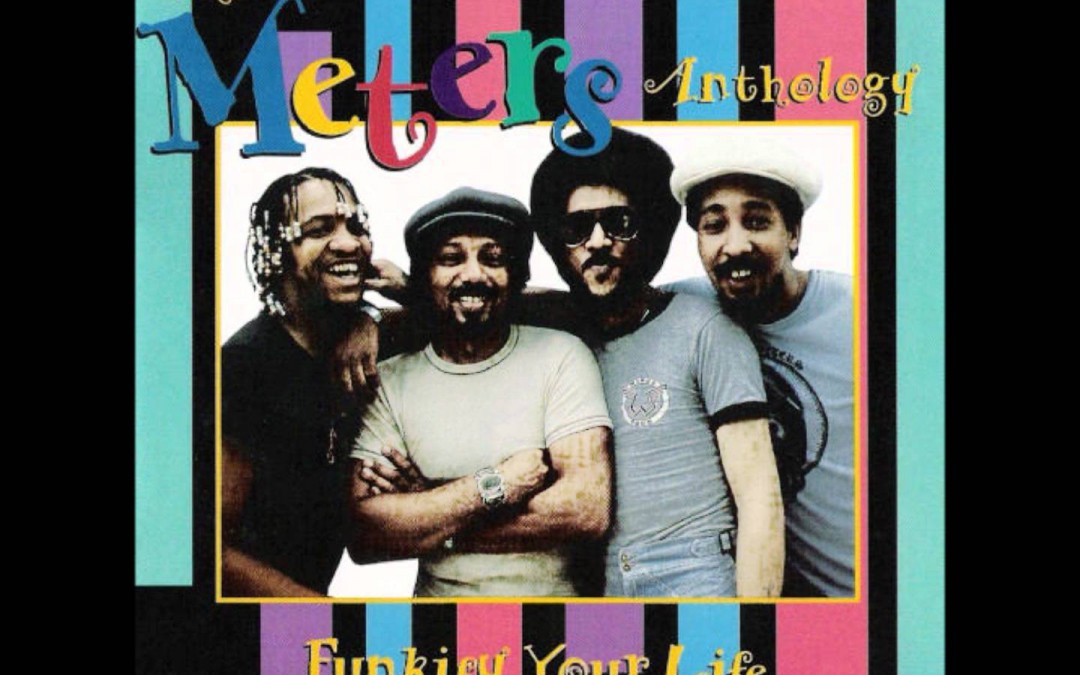 I “grew-up” in New Orleans. What I mean is, I earned my Masters in Jazz from the University of New Orleans under the tutelage of Ellis Marsalis and lived, played, worked, breathed and was totally absorbed in everything New Orleans had to offer for the better part of 5 years. It was truly some of the best times of my life – definitely the most adventurous.

This was one of those tunes we had agreat time playing. In this arrangement, I take the second part of the tune and intersperse measure of 5/4 while maintaiing the groove and direction of the main riff.

Considered by many to be the founding fathers of funk, The Meters created a unique sound that lasted through the sixties and seventies and was reborn in the late eighties. Their trademark sound blends funk, blues, and dance grooves with a New Orleans vibe.

After working with Allen Toussaint on some Lee Dorsey tracks, The Meters were told to lay down some tracks of their own. Between 1967 and 1969, they recorded four consecutive hit singles: “Sophisticated Cissy”, “Cissy Strut”, “Ease Back”, and “Look a Py Py”, which all reached the Top 10 on the R&B charts. Neville created a band that would rule the New Orleans music community for decades to come.

More on The Funky Meters can be found:
official web site