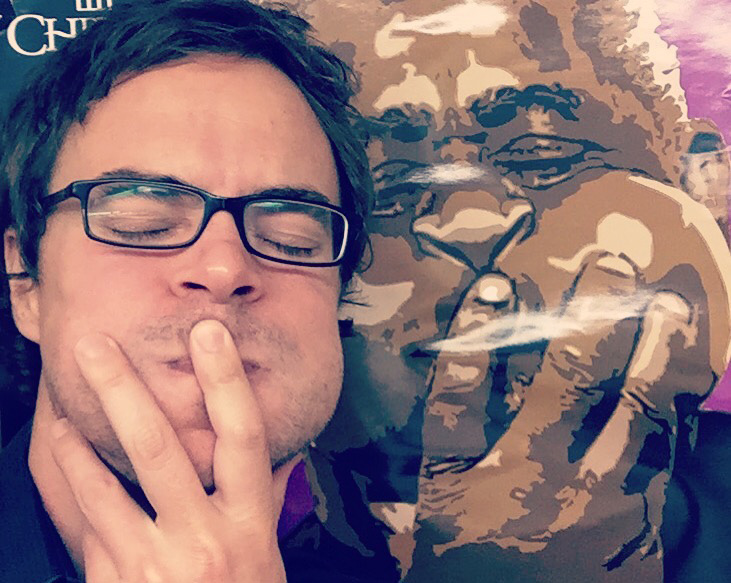 I had the amazing honor and privilege of playing on Dizzy Gillespie’s trumpet – a trumpet which Jon Faddis gave to him. It happened on Friday, October 16, at the SC Jazz Festival, just 5 days before John Birks “Dizzy” Gillespie’s birthday. Not only did I play on this famous horn, but I played it with none other than the great Ignacio Berroa. Ignacio played in Dizzy Gillespie’s quartet in 1981 becoming the drummer of all the important bands Gillespie formed until his death in 1993. It was a phenomenal night of music and a blast to share the stage with Ignacio and his band (Mark Shim on tenor saxophone, Martin Bejerano on piano, Ricky Rodrigues on bass and fellow special guest, the SC Ambassador of Jazz, Skipp Pearson on tenor saxophone) on a couple of tunes. Afterwards, my own quintet performed at an adjoining venue. Below are some pics and video from this night. 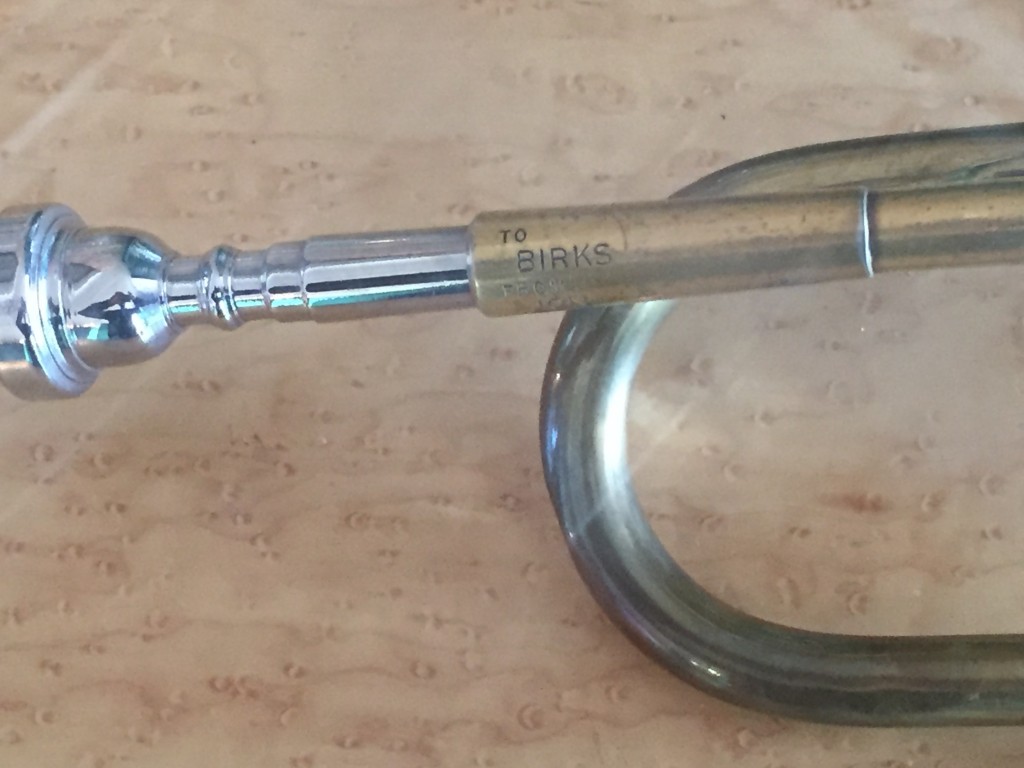 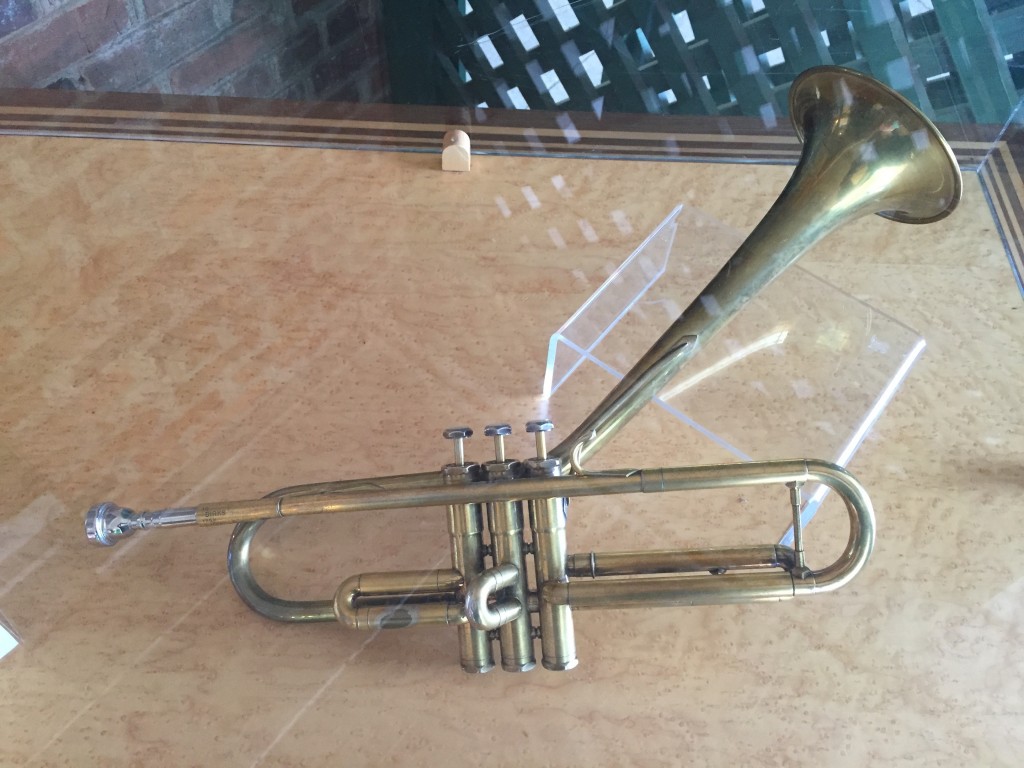 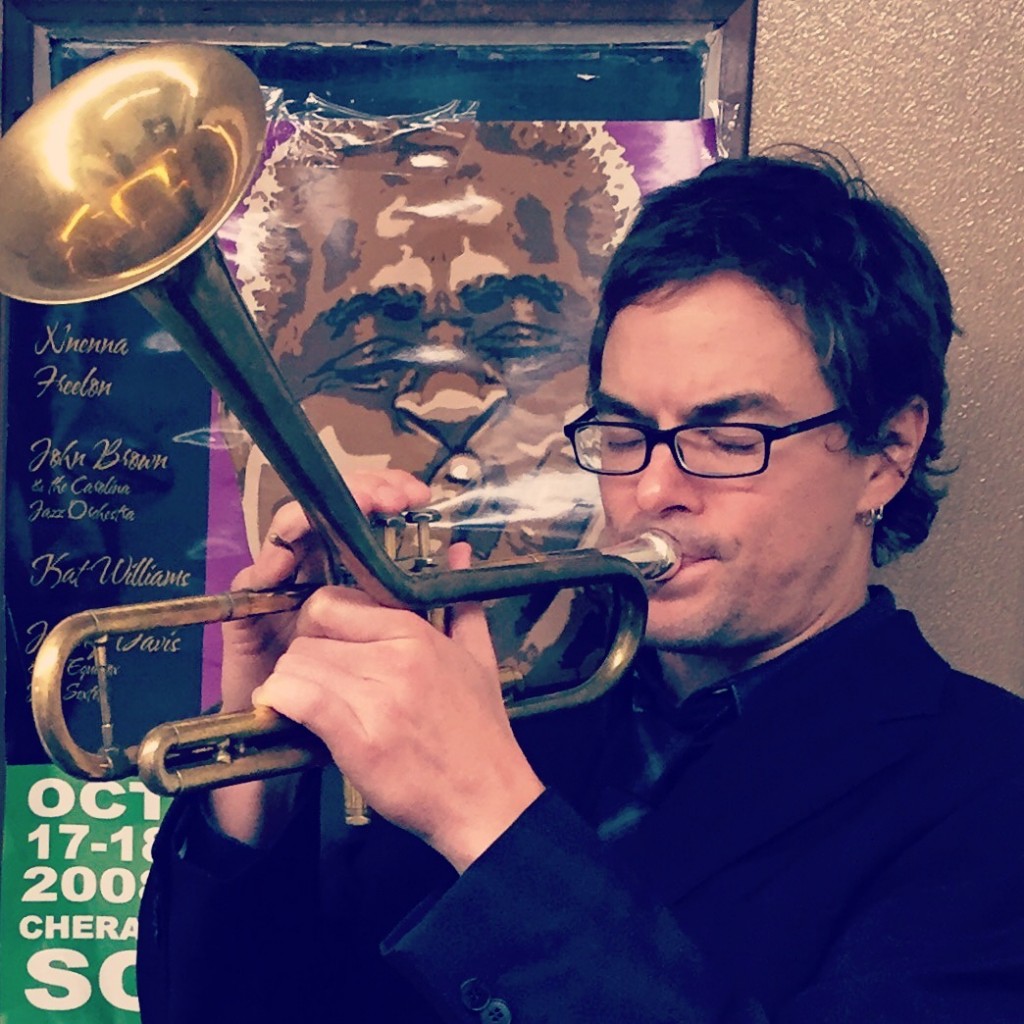 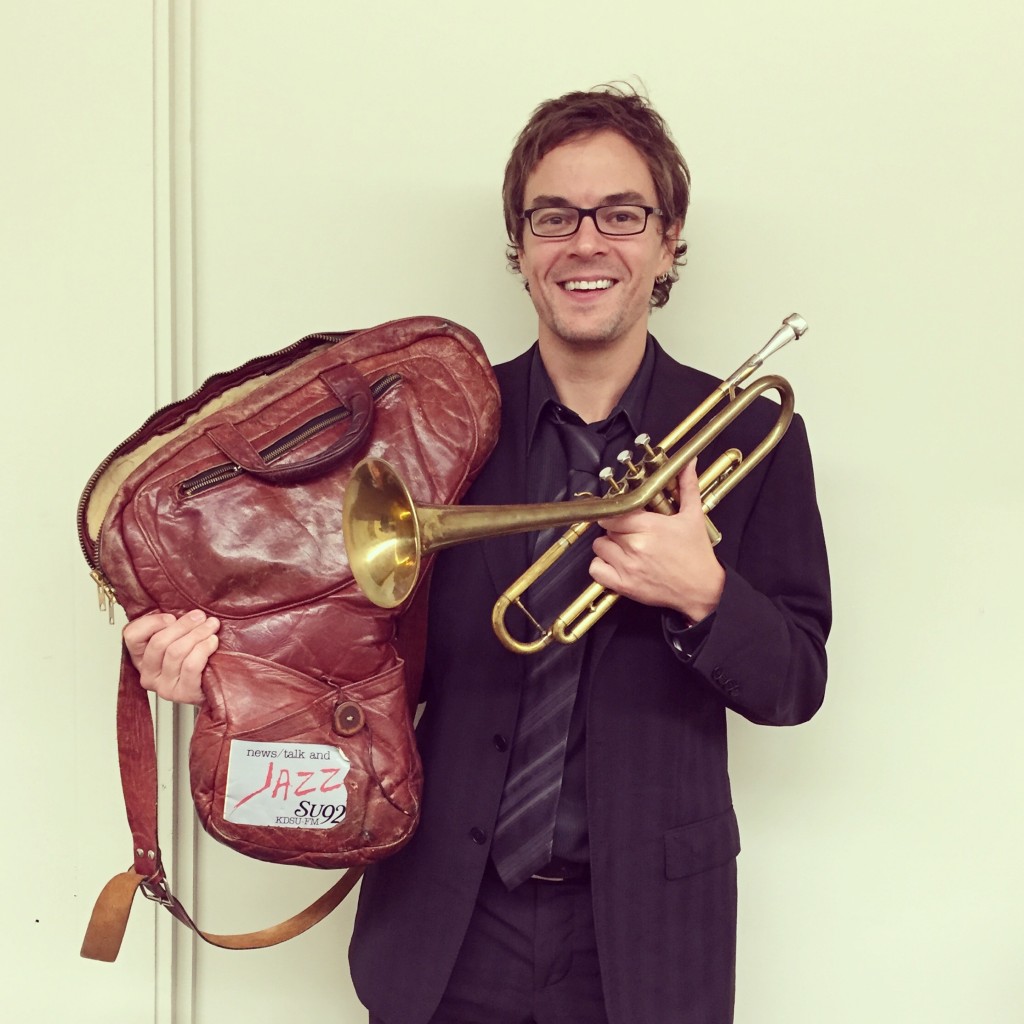 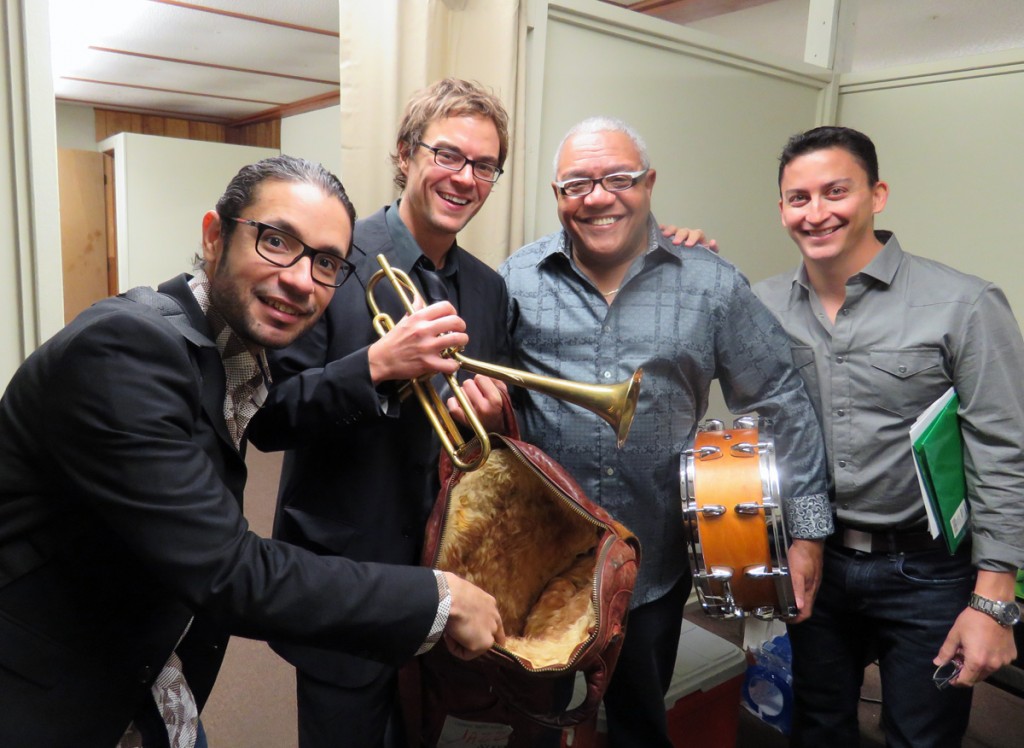 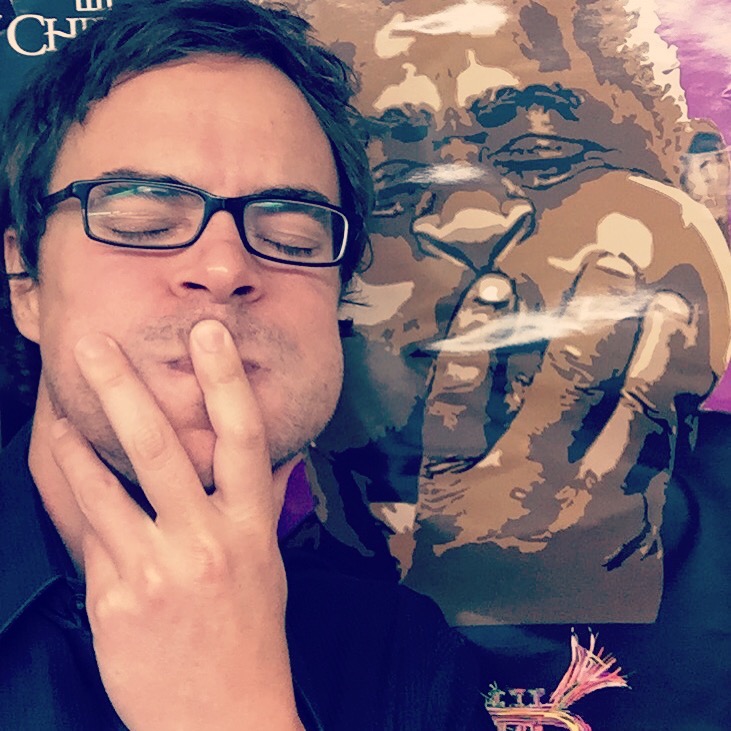 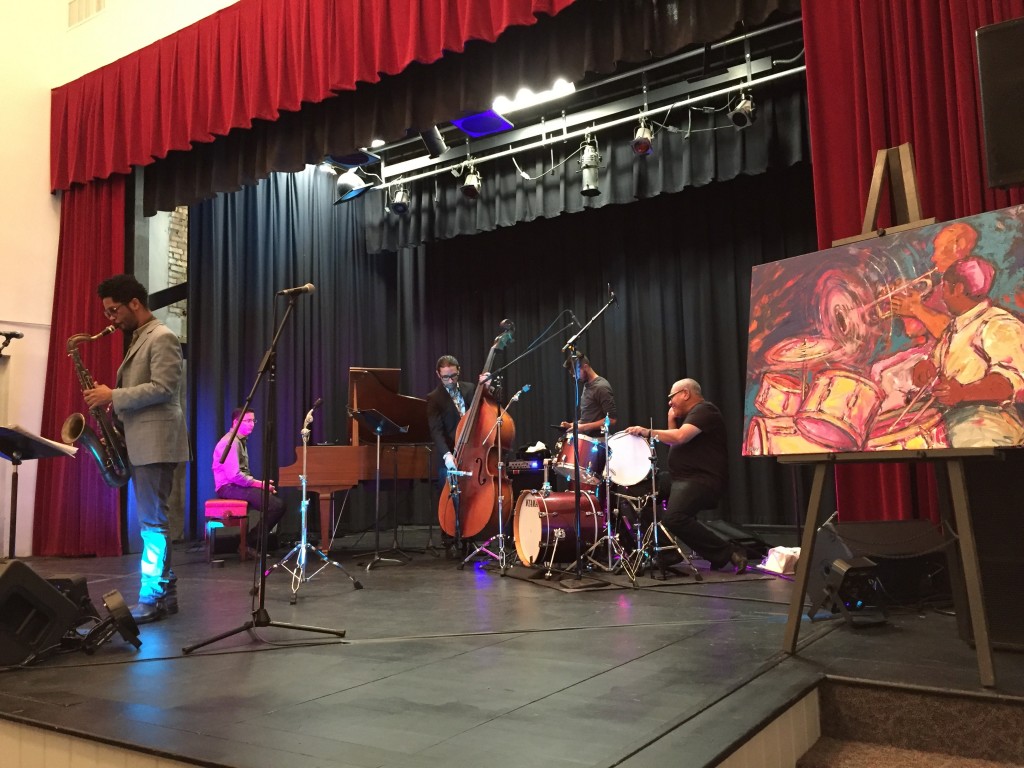 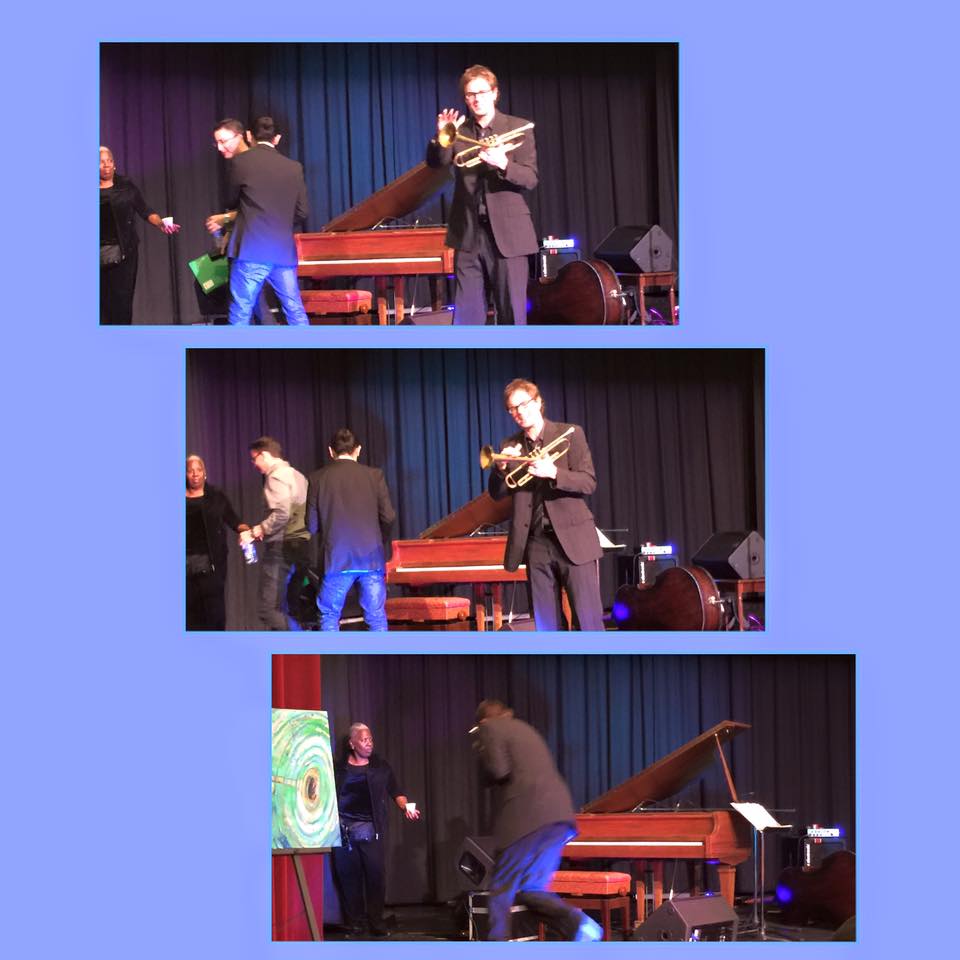 What a joy to play Dizzy's "Night in Tunisia" on Dizzy's trumpet in Dizzy's hometown of Cheraw, SC with Dizzy's former drummer Ignacio Berroa at the SC Jazz Festival 2015! #colajazz #scjazzfestival #thankful

I had the tremendous honor to play on John Birks "Dizzy" Gillespie's trumpet with the GREAT Ignacio Berroa! This is a clip from the very first song and very first solo I played on his horn. Next, we played "A Night in Tunisia" (https://www.facebook.com/video.php?v=10153174026238240). #scjazzfest #colajazzIn this clip are: Ignacio Berroa: drumsMartin Bejerano: pianoRicky Rodriguez: bass Mark Rapp: on Dizzy's trumpet!