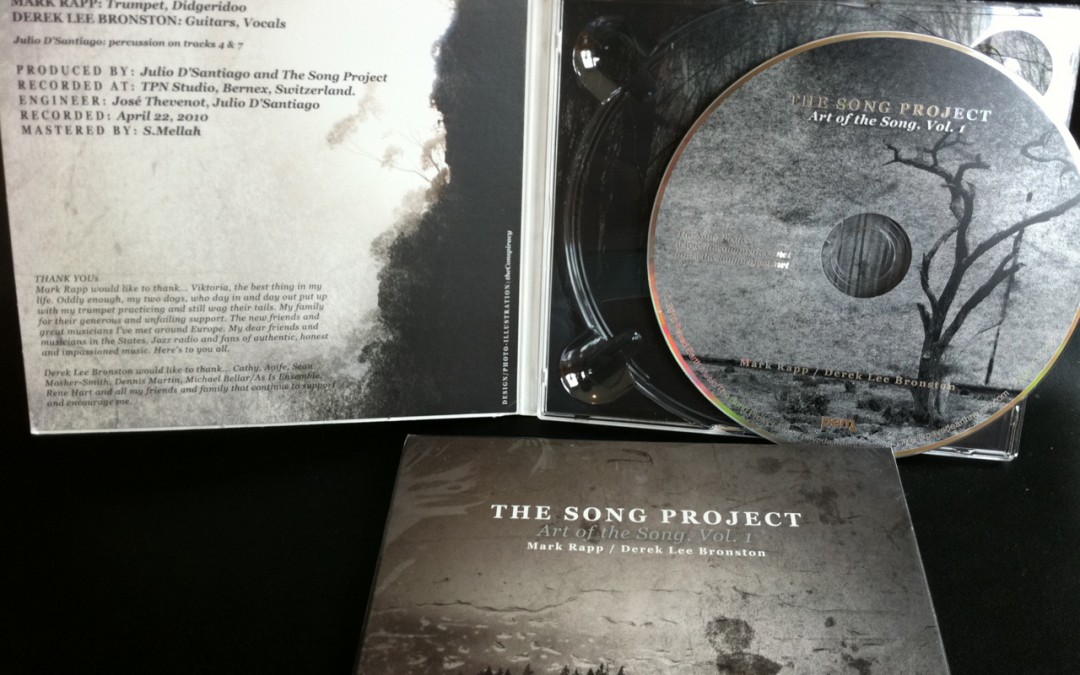 Derek Lee Bronston brought this tune to one of our gigs years ago and it has slowly morphed over the years. Then, when faced with recording “Art of the Song, vol. 1” we took the opportunity to polish it up and present our version.

One of the reasons why so many jazz guys play Radiohead tunes is becaue they lend themselves very naturally to being a platform for jazz improvisation. This particular arrangement features the sounds of the didgeridoo, but in generall is simply a killer, killer vibe. We really have fun presenting this piece.

Radiohead’s first six albums, released via EMI, had sold more than 25 million copies by 2007. Radiohead released their first single, “Creep”, in 1992. The song was initially unsuccessful, but it became a worldwide hit several months after the release of their debut album, Pablo Honey (1993). Radiohead’s popularity rose in the United Kingdom with the release of their second album, The Bends (1995). Radiohead’s third album, OK Computer (1997), propelled them to greater international fame. Featuring an expansive sound and themes of modern alienation, OK Computer is often acclaimed as a landmark record of the 1990s.

More on Radiohead can be found:
official web site